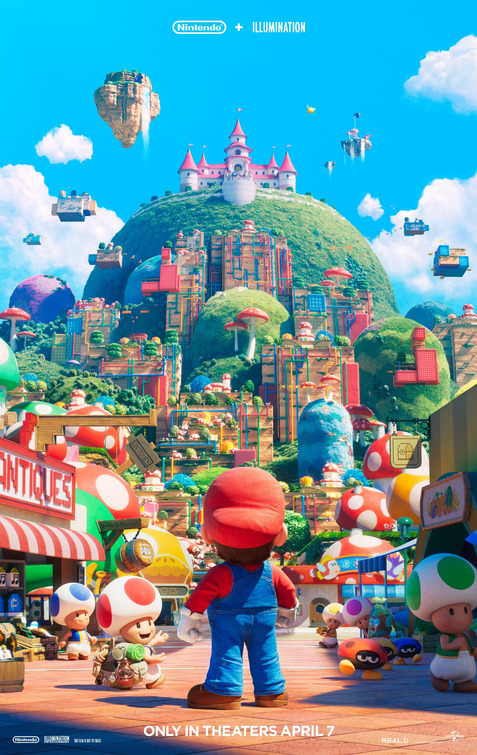 Like the Kennedy assassination, the landing on the moon, or OJ’s white Bronco in a low speed chase up the 405, we all remember where we were on April 30, 2019 when Paramount released the first trailer for SONIC THE HEDGEHOG. There was a collective gasp heard around the world.

Millions of “Sonic” fans were horrified by what they saw. Why did “Sonic” have human teeth? Why were his eyes so small? Why did he look nothing like the “Sonic” from the video game?

Two days later, Paramount and director Jeff Fowler announced they were giving “Sonic” a makeover. It wasn’t going to be cheap, but the launch of a new franchise was hanging in the balance. They had to get it right. Not only going were they going to redesign the title character, but they were going to re-animate the entire film.

To this day, the SONIC THE HEDGEHOG “refresh” remains one of the bravest and smartest moves ever undertaken by a studio. It is a business school-worthy case study in listening to your customers and adapting the product accordingly.

It was the right call. SONIC, starring the redrawn title character, would up grossing $320M worldwide, and, three years later, it spawned an even bigger sequel, SONIC THE HEDGEHOG 2. Released earlier this year, SONIC 2 now stands at $400M worldwide.

On the heels of SONIC’s success, audiences are getting another film based on a family-friendly video game. This time it’s Universal’s THE SUPER MARIO BROS. MOVIE. And like the first SONIC trailer, fans aren’t loving it. Only this time it’s not the visuals. Instead, it’s the voice-over.

Let’s rewind to September 2021 when it was announced that the very un-Italian Chris Pratt would be voicing the role of the very-Italian “Mario.” Fans cried foul from the get-go. Never mind that no one heard a single sample of how Pratt would voice the character. This immediately put Universal and the filmmakers on their heels.

A PR campaign quickly ensued to convince the overzealous public that Pratt was the right choice. The actor himself said that his voice would be “unlike anything you’ve heard in the Mario world before.” Starting a marketing campaign from a defensive posture is never a good thing.

Well, the trailer arrived last week, and to most people, Chris Pratt sounds a whole lot like Chris Pratt. This mythical “Mario” voice that was promised doesn’t exactly come shining through in the two sentences of dialogue in the trailer. And now, Universal finds itself in the same spot Paramount was in when the first SONIC trailer dropped. Fix the problem? Or let it ride?

Based on The Quorum data, Universal may be just fine. In our weekly poll of new posters, the one-sheets for MARIO scored a very rare A+ among our survey respondents. It even came ahead of the latest poster for BLACK PANTHER: WAKANDA FOREVER.

On top of that, the tracking numbers for MARIO have soared in just the past four days. Since the trailer dropped, awareness shot up a remarkable ten points from 30% to 40%. We simply don’t see these kinds of jumps from a trailer. On top of that, it is now well ahead of the 31% for SONIC 2 at the same distance from release.

Ok, fine, awareness is up. Given the media coverage of the trailer and Pratt’s voice, perhaps it’s not entirely surprising to see that many more people know about the film. But awareness doesn’t always convert to interest.

So, the real surprise is that interest also shot up from 5.7 to 6.1. It is well above the 4.9 interest score for SONIC 2 at the same distance from release, but it’s higher than SONIC on its day of release.

MARIO now ranks among the top 15 in awareness (#13) and interest (#9) among all the films being tracked by The Quorum.

In light of these numbers, should Universal go back and re-record Pratt’s voice? Should they follow the lead of the fans the same way Paramount did for SONIC? Only the studio can decide that. The good news is that MARIO has a solid tracking foundation. Addressing the concerns of the fans could propel the film even higher.