The Quorum is the industry’s newest tier one source for research and insights. The Quorum has disrupted the previously closed world of feature film tracking by distributing long-lead pre-release film tracking for the first time to the general public. Each week The Quorum surveys more than 2,000 people about upcoming films, then crunches the data with expert analysis to provide critical and actionable insights. Founded by David Herrin, a veteran research executive and former Head of Research at UTA, The Quorum is also known for its bespoke research provided to leading entertainment, media and brand clients, delivering the most advanced understanding of consumer behaviors in the quickly evolving film and streaming ecosystems. The Quorum was named one of Fast Company’s Most Innovative Companies in 2022.

For best experience,
please view on tablet or larger.

Get a quick start with The Quorum

2. Check out the data for the latest additions:

Updated in the past 48 hours (click poster for more data)

3. Dive into the complete chart: 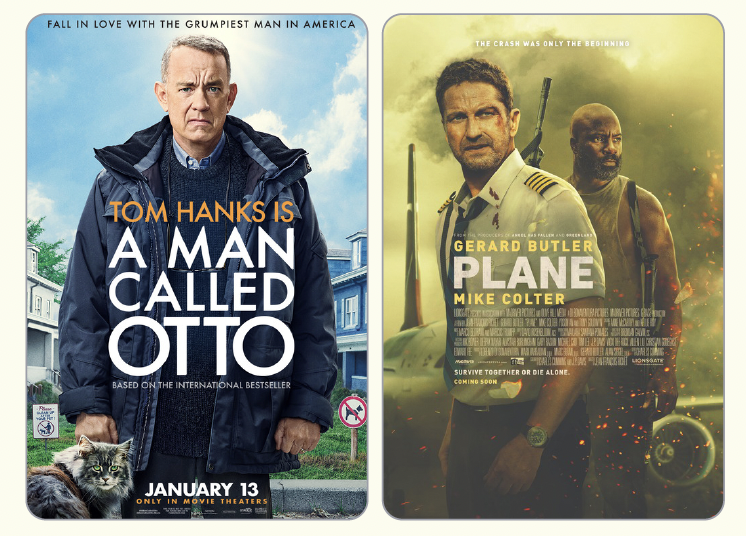 A January worth celebrating.

What a difference a year makes. Last January, the major studios only gave us three new releases. This year, we got five. Granted, five wide releases in a month is still on the light side, and there are no new films this coming weekend, but overall it’s a significant improvement over last year. Not only […]

March is stacked. And that’s a good thing!

It’s no secret that a lack of new films from the big studios stymied the theatrical recovery of 2022. Before the pandemic, we were approaching a calendar where every weekend was big, with tentpoles expanding beyond the confines of the summer and the holidays. But last year, there was no big Valentine’s Day movie, no […] 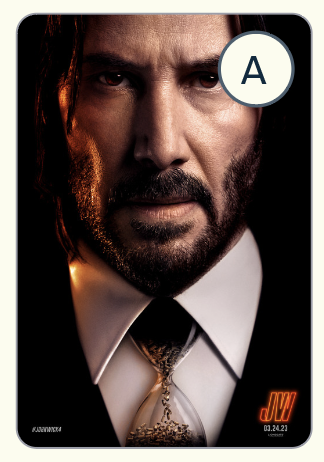 Each week, we ask the general public to grade posters for upcoming releases from A+ (“amazing”) to F (“awful”). Studios started revealing key art for many of the summer’s tentpoles including SPIDER-MAN: ACROSS THE SPIDER-VERSE, GUARDIANS OF THE GALAXY: VOL. 3, INDIANA JONES AND THE DIAL OF DESTINY, and TRANSFORMERS. All scored well, though it […] 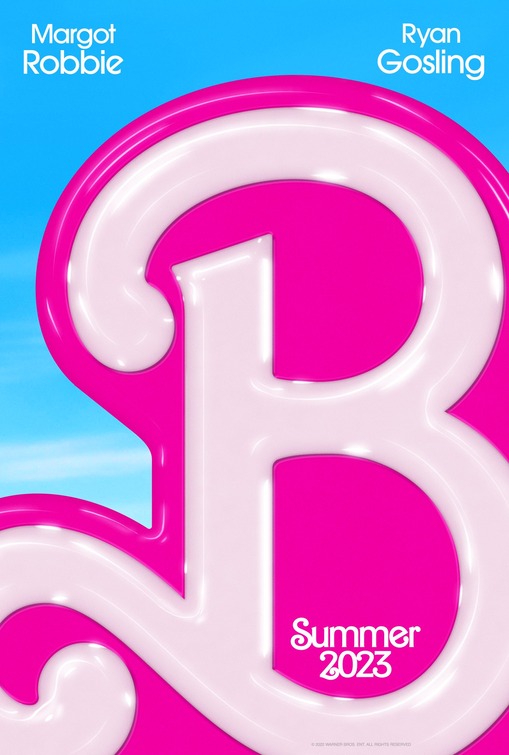 Interest is low for BARBIE. Is it time to be concerned?

Something important will be happening this summer. With THE LITTLE MERMAID and BARBIE, studios will be releasing two high-profile films catered towards younger women for the first time in the post-pandemic era. Until now, titles like HOCUS POCUS 2, DISENCHANTED, and ENOLA HOLMES 2 were only available on streaming services. Sure, we had THE LOST […]

Where is Paul Rudd in the QUANTUMANIA campaign?

There are lots of reasons to like the ANT-MAN series. Aside from the cast toplined by the endlessly charming Paul Rudd and the inspired pairing of Michelle Pfeiffer and Michael Douglas, there has always been an intimacy to the ANT-MAN films that has been missing throughout the rest of the MCU. It is small in […]