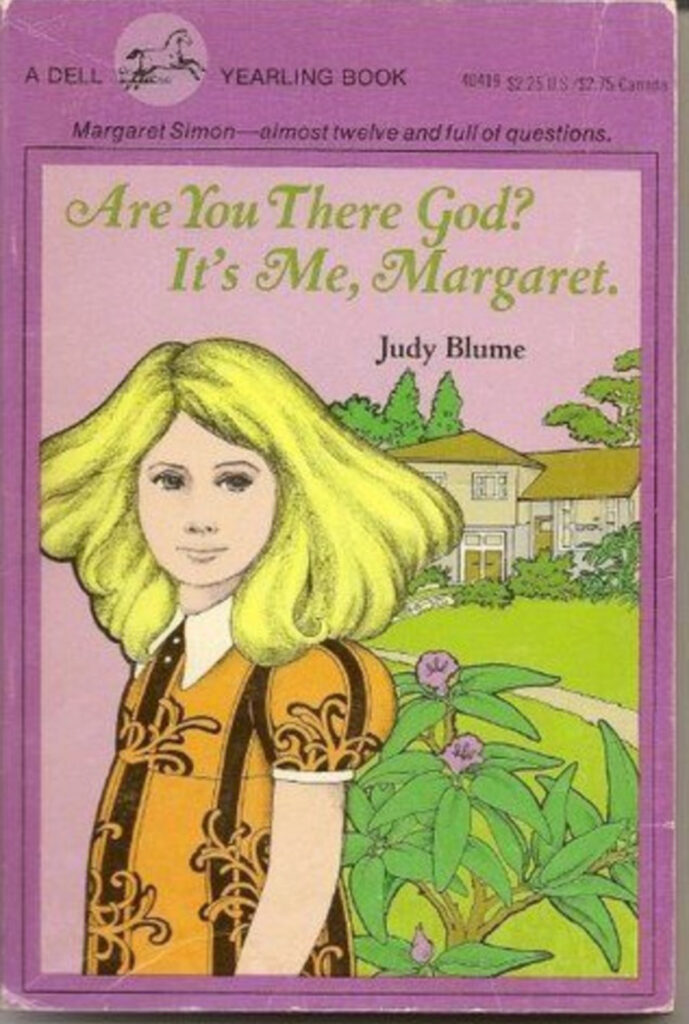 At The Quorum, we are enormous fans of Judy Blume. So when it was announced that ARE YOU THERE, GOD? IT’S ME, MARGARET was being made into a feature film, the first ever major studio film based on one of Blume’s books, we were over the moon.

Today, however, it was announced that the film has been pushed. It will no longer be opening on September 16th. Instead, it will arrive in theaters next year on April 28th.

The date change comes at a time when MARGARET was just beginning to see some gains in awareness. When we started tracking the film in February, awareness was at 10%. When we fielded the film earlier this week, awareness had climbed to 14%.

We are more than happy to wait, especially if it means getting the campaign just right. But, it does mean that MARGARET will be temporarily pulled from The Quorum until October 28th. As you know, our policy is to track films once they are within six months of release. We extend it to 12 months for tentpoles and superhero movies.

We look forward to welcoming MARGARET back to The Quorum in a few months.