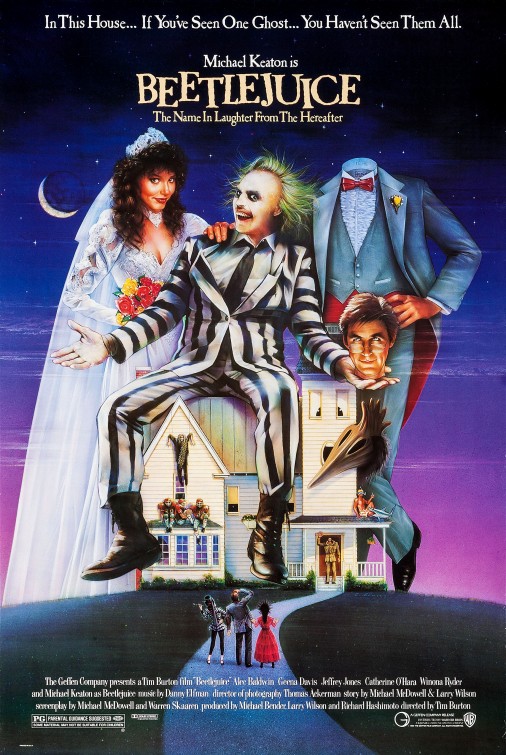 After more than a decade in development and 36 years after the original, TOP GUN: MAVERICK looks to be an enormous success. Anyone who saw the film at CinemaCon will tell you that the film not only works, but will lead many sidelined moviegoers back into the theatrical moviegoing experience. It feels modern, yet the glossy DNA of 1980’s cinema still creeps in. Critics have universally praised the film, and there are even rumblings of Oscar nominations. And not just for Lady Gaga’s theme song.

So, let’s give credit where credit is due to Tom Cruise, Jerry Bruckheimer and Paramount for accomplishing the near impossible.

It turns out that TOP GUN is just one of several films originating from the ‘80s that have sequels in development. We wanted to know which of those has the best chance of succeeding today. What has the potential to be the next TOP GUN?

To answer that, we turn to The Quorum’s Franchise Index (FI). Just a reminder, at The Quorum, we continually ask people about their views on movie franchises. We have data on over 140 franchises, and the numbers are updated three times a week.

Some of the franchises that originated in the ‘80s are still active today. Don’t forget that JURASSIC PARK, GHOSTBUSTERS and JUMANJI launched back in the 1980s. We’re not focusing on those. Instead, to qualify for this analysis, a franchise must meet these three criteria:

It’s important to note that just because a sequel is in development, it doesn’t mean it will materialize. Or, as was the case with TOP GUN, it could take a decade or more to get made. So, which of these ‘80s films do people want to see return to the big screen?

Let’s start by looking at awareness. Of these 11 franchises, INDIANA JONES is on top with 93% awareness, which makes sense. It is easily the highest-grossing franchise among the group. Right behind are THE LITTLE MERMAID and BEETLEJUICE. The TWINS franchise has the lowest awareness. The sequel, titled TRIPLETS, was set to start shooting earlier this year before the unfortunate passing of its director Ivan Reitman. TRIPLETS has Tracey Morgan joining Arnold Schwarzenegger and Danny DeVito.

Awareness is one thing.  What we really want to know is which of these franchises do people want to see return to the big screen. This is where BEETLEJUICE rises to the top. Among those aware, 27% of people say they are all in for a BEETLEJUICE sequel. INDIANA JONES slips to 4thplace with 24% of people asking for a sequel.

Fans of INDIANA JONES won’t have to wait long for a sequel. The next, still untitled installment is scheduled to arrive in theaters next summer. Fans of BEETLEJUICE will have to wait quite a bit longer. While it was announced that Brad Pitt’s Plan B has come on board to produce, there is still no script.

On the plus side, it has been reported that Michael Keaton and Winona Ryder are on board to reprise their roles in the sequel. As we know, having the original cast is vitally important when bringing back a beloved property. How many people would buy tickets to a TOP GUN: MAVERICK without Tom Cruise? Not many.

While skeptics often compain that Hollywood studios are too focused on sequels and have abdicated their role in developing original stories, TOP GUN: MAVERICK makes a strong case that, with some care and a commitment to quality, decades-old IP can still deliver the satisfying punch that people are looking for.