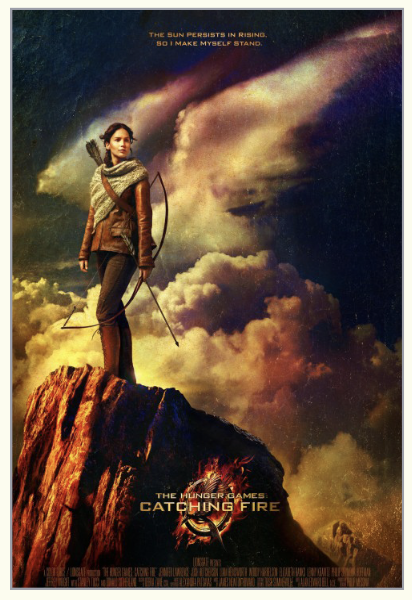 This year, the two movies scheduled to open on November 18th are THE MENU, and SHE SAID. This also happens to be the weekend before Thanksgiving.

While both of these are high on our list of must-sees, it’s a bit surprising that these are the two titles that have landed on this date. That’s because the weekend before Thanksgiving has historically been one of the most coveted weekends of the year.

Looking at the highest grossing November releases, exactly ten titles have opened above $100M. Nine of them were released the weekend before Thanksgiving. The 10th, THOR RAGNAROK, was released during the first week of November 2017.

Why you might ask, is this weekend so desirable? And doesn’t it makes more sense to release a film on Thanksgiving weekend itself?

The answer lies in week two drop-offs. After a film opens, it experiences a drop-off in the neighborhood of 50% to 60% in its second weekend. Some hold better while others see steeper drops, but that’s the sweet spot. But that week two drop-off is significantly reduced for films that open before a long weekend. If a film’s second frame is essentially a five-day holiday, that typical drop-off is greatly reduced.

In many ways, the weekend before Thanksgiving behaves like a mid-summer date when mid-week numbers are elevated because families are on vacation and kids are out of school. Here, for example, are the daily grosses for THE HUNGER GAMES: CATCHING FIRE. The five darker blue bars from November 27th to December 1st represent the Thanksgiving holiday.

Compare that to BATMAN Vs. SUPERMAN, which had a slightly higher opening weekend of $166M but debuted in March, meaning it didn’t have the benefit of being in the summer or a big holiday weekend. Its mid-week grosses fell below $10M, ­­­and it had $260M in the bank after ten days.

So, the benefit of a long holiday to mitigate week two drops is clear. It’s also clear why studios would want to put their biggest titles on that date. And yet, this year, we get two small budget dramas.

We know that many distribution rules have changed in the pandemic era. Evolution in release dates is great. And this is no knock on the two titles currently scheduled for November 18th. If anything, we should congratulate Searchlight and Universal for recognizing a void in the release schedule and placing THE MENU, and SHE SAID on this date.

Given that we are only three months away from Thanksgiving, it’s unlikely a tentpole will move onto that date, though you never know. In the meantime, let’s see if these two films can take advantage of this prime real estate.

2 thoughts on “What happened to the pre-Thanksgiving tentpole?”