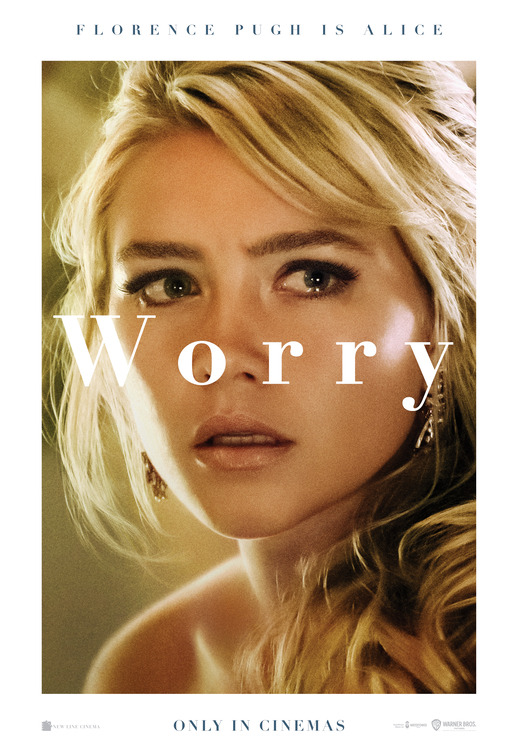 It’s been an eventful two weeks for DON’T WORRY DARLING. A study by The Quorum conducted just before its premiere in Venice showed that the recent controversies may be helping. Among those aware of the film, 37% said the headlines made them more interested in the movie, whereas 20% said they were less interested.

We’ll get to interest in a moment. For now, let’s start by looking at awareness. It’s abundantly clear that many more people know about the film today versus two weeks ago. Awareness for the film is up 13-points in two weeks. It now sits at 30%.

Things get more complicated when it comes to interest. As noted above, our study revealed that 37% of people said the recent headline made them want to see DARLING, whereas 20% said they wanted to see it less. To that end, interest in DARLING has crept upward from 5.0 to 5.1.

Why hasn’t the interest score climbed higher? Partially because that same study revealed that 35% of people said their interest would wane if reviews weren’t good. In other words, while awareness is undeniably on the rise, there appears to be a canceling-out effect on the interest side.

As noted above, some say the recent headlines are decreasing their interest, while a larger group says that interest has increased. There’s also a sizable group that says the news about the film has had no impact on whether they want to see the movie. This would result in a slight net positive.

Fast forward to Venice, when the lukewarm reviews were released. That adds downward pressure on interest. This leads to the pattern we see above: slight upward movement, but not much.

So will DARLINGS match or top the $17M opening for CRAWDADS? Looking at awareness, the answer appears to be yes. Looking at interest and the answer looks like no.

DARLING has been a fun movie to track, and we’re still not done. We still have another 11-day’s worth of data to parse through before the film hits theaters. In other words, there’s more to come.