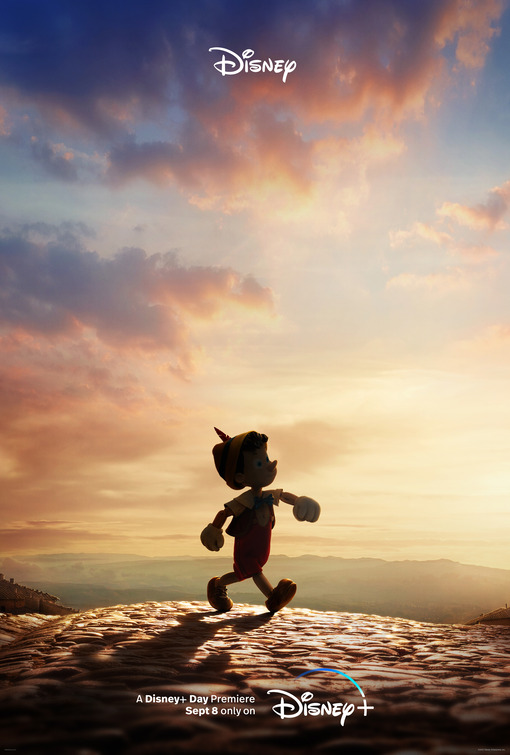 It’s not entirely uncommon to have two similarly-themed movies arrive in theaters at the same time. MIRROR MIRROR and SNOW WHITE AND THE HUNTSMAN both came out in 2012. ARMAGEDDON and DEEP IMPACT hit theaters in 1998.

It’s happening again this year. First up is PINOCCHIO on Disney+, directed by Robert Zemeckis arriving in September. This will be followed by GUILLERMO DEL TORO’S PINOCCHIO, directed by, well, Guillermo del Toro, launching on Netflix in December.

The latter may have the director’s name in the title, but they essentially have the same name.

These are two high-profile films we would typically include in The Quorum, but after a series of test surveys, we found that people couldn’t reliably discern between the two.

When faced with the choice of presenting unreliable data or not tracking a film, we chose the latter. So, for that reason, The Quorum has decided NOT to track either one. Please remember that if you are a subscriber, we would happily explore bespoke surveys about these two films. Reach out to us at [email protected] if you have any questions.