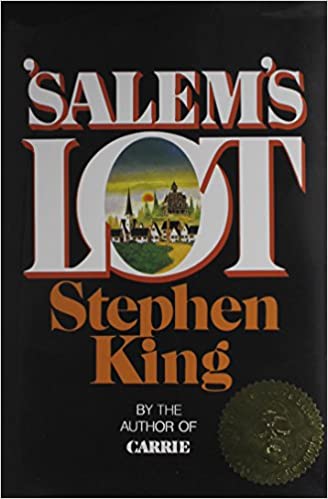 In a rather ballsy move, last week 20th pushed its horror film BARBARIAN out a week to September 9th. As we’ve noted before, the first post-Labor Day weekend has been very kind to horror films. IT and IT CHAPTER 2, both by Warner Bros., shattered the September box office records on this exact weekend in 2017 and 2019.

It was no surprise, then, that Warner Bros. planted a flag on September 9th for SALEM’S LOT. Like IT, LOT is based on a decades-old Stephen King book. And while the tracking suggested that LOT was on a path for a more modest opening, it made sense that this is when the film would open.

So, as you can imagine, it was a bit of a shock when 20th decided to go after that same weekend with BARBARIAN. Did they think two horror films could share the same weekend? Did they see the early numbers for LOT and believe they could be the box office victor? Was it all a game of chicken?

Well, if it was, 20th won, because early this morning, LOT moved off that date and moved to April of next year. Those reading into studio chess maneuvers would be justified in concluding that 20th bumped Warner Bros. off the date that it helped create.