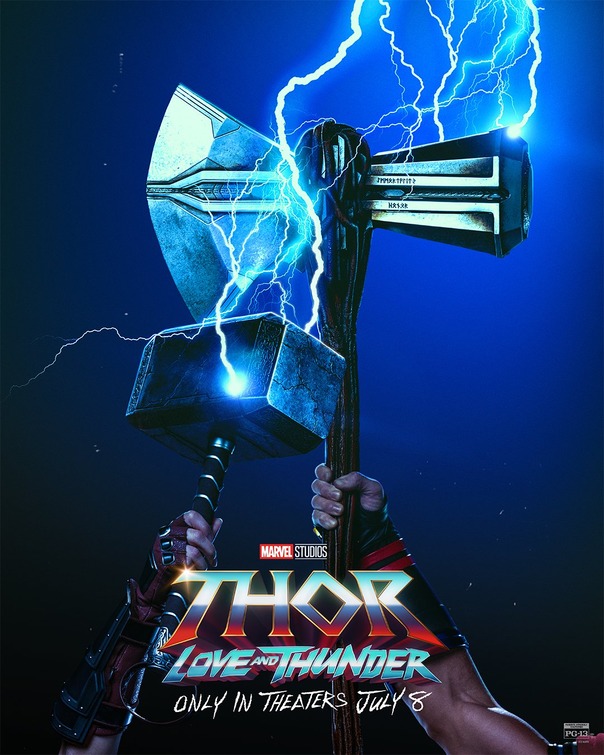 What do these films have in common?

They are the five biggest movies of the year, and they all opened above $100M. They also share one other thing. They all had an interest score of 6.4 or higher when they opened.

The interest score is the only metric on The Quorum that is not expressed as a percentage. It is a score from 1 to 10. For that reason, it can be the most difficult to interpret. We’re often asked, what’s a good score? Four? Five? Six? Ten?

Obviously, a score of ten would be fantastic, but we have yet to see that. In fact, only one film this year, JURASSIC WORLD: DOMINION, reached 7.0.

We often say that a score above 5.5 is good. Among 2022 releases, films with an interest score of 5.5 or better had an average opening weekend of $57M. Movies with a score below 5.5 had an average debut of $9M.

When it comes to reaching the upper echelons, however, you want to be above 6.0. And, if you hope to open above $100M, 6.4 looks like the place to be.

But, when it comes to reaching the high end of the box office, you can’t look at interest alone. Another trend appears when expanding the view and looking at the seven films with the largest opening weekends. The seven films listed below are the only films this year to reach 60% awareness.

SONIC THE HEDGEHOG 2 and LIGHTYEAR didn’t have an interest score of 6.4 or higher, nor did they open above $100M, but they did have awareness above 60%.

This weekend we have the final tentpole of the summer with THOR: LOVE AND THUNDER. If the goal is to have awareness above 60 and an interest score of 6.4 or better, then THOR is in good shape.

When we expand our views to look at the four DC and MCU titles scheduled for 2022, some look better positioned than others. BLACK PANTHER: WAKANDA FOREVER already has an interest score above 6.4, and with another five months before release, it has plenty of time to lift its awareness from 50 to 60.

BLACK ADAM still has plenty of time, too, before its October release, but it’s not as well-positioned as WAKANDA. The scores for ADAM are up now, thanks to a trailer released last month, but it is still well short of both key thresholds. Awareness can go up sharply as a film approaches release, so ADAM’s 40% awareness is not overly concerning, but it’s not always easy to lift interest. A jump from its current score of 5.9 to the target of 6.4 is by no means guaranteed.

When it comes to SHAZAM! FURY OF THE GODS, let’s reserve judgment until we get some material. We have yet to get a formal poster or a trailer for the holiday release.

Returning to THOR, however, these numbers strongly suggest that it will open above $100M. And given that it sits well above the 60% awareness and 6.4 interest score threshold, it could open quite a bit higher.