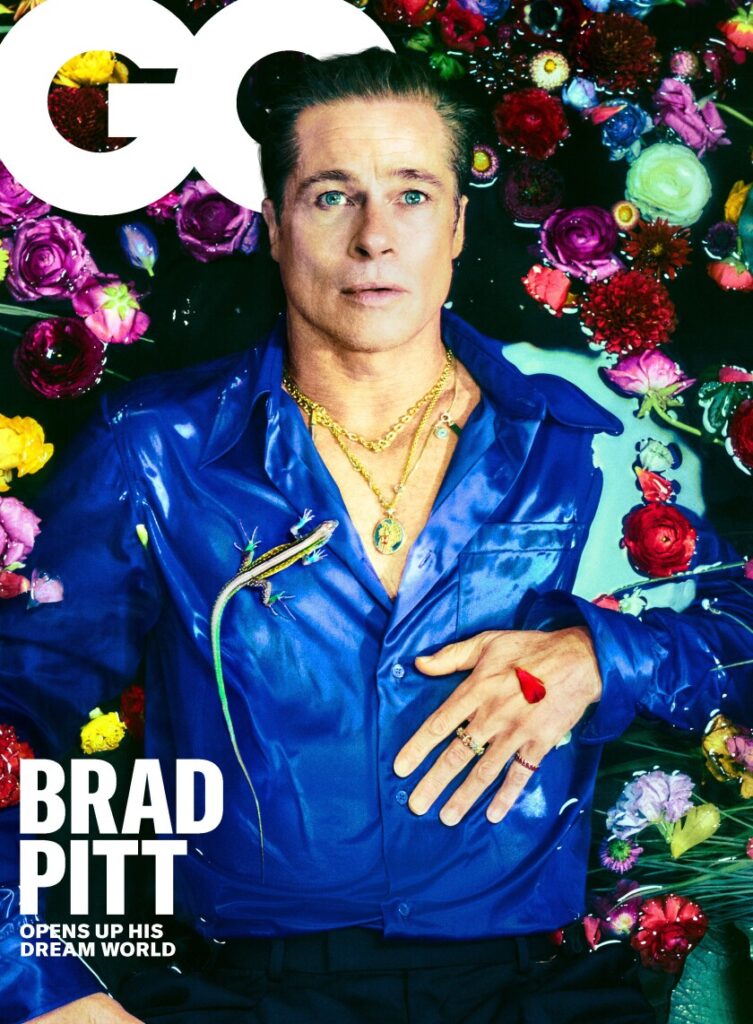 Let’s be clear. We are very excited for BULLET TRAIN. The footage that we’ve seen is incredible. The reel we saw features Brad Pitt displaying an effortless swagger that only the greatest of Hollywood legends can pull off.

And yet, the campaign for the film seems hell-bent on making one of the world’s most handsome men look as god-awful as possible. Or, as awful as you can make Brad Pitt look.

Case in point: these posters. He looks half asleep with one eye almost entirely closed, his hair appears pulled back minus one stray strand, and the lighting is almost intentionally offensive.

Fine. Posters are one thing, But then came the now infamous GQ photo shoot, which makes it clear that someone has it out for the legendary actor. I mean, really. What is this? A lousy poster is one thing. Two bad posters is a coincidence. But when the entire campaign for BULLET TRAIN seems built on making Brad Pitt look as dreadful as possible, we sense a conspiracy.